We are a Living Wage Funder!

John Lyon’s Charity is proud to announce that we are now an accredited Living Wage Funder, taking our commitment to being a Living Wage Employer a step further.  In doing so, we have joined a movement of more than 45 funders across the country in the commitment and belief that ‘a fair day’s work should mean a fair day’s pay’, helping people whose posts are funded by the Charity to make ends meet. 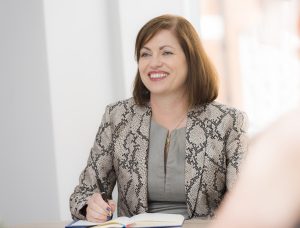 “We are thrilled to have become an accredited Living Wage Friendly Funder.  While the majority of salaries funded by John Lyon’s Charity are already at or exceed the Real Living Wage, we see this accreditation as reinforcing our commitment to and support of the people working so hard with the children and young people in our Beneficial Area of North and West London every day.  Moreover, we wish to add our voice to the 4,700 employers and over 30 funders that have committed to paying their employees – or grantees – fairly, by encouraging and facilitating our grantees to do the same.  It is only by enabling this systemic change that we begin to create the stability from which our children, families and communities can thrive.”
November 2018

What does being a Living Wage Funder mean for applicants?

Being a Living Wage Funder means that we strongly encourage all salaries that are partially or fully grant-funded by John Lyon’s Charity to be paid the Real Living Wage, as a minimum.  This applies to all salaries for people over the age of 16, including apprenticeships, internships, sessional and freelance staff.  However, we appreciate that there might be difficulties doing so, for example if a salary is part-funded below the Real Living Wage. Please visit the Living Wage section of our FAQ for further information.

The Real Living Wage is an hourly wage rate based on the cost of living. It is independently calculated on an annual basis, based on a basket of household goods and services. Please note that funded projects taking place within the nine boroughs of the Charity’s Beneficial Area* should apply for salaries at the London Living Wage of £10.85 per hour, as a minimum. This is higher than the Government’s National Living Wage (£8.72 per hour for over 25s) which is based on average earnings, rather than what families need to live.

When did John Lyon’s Charity start to implement the Real Living Wage?

John Lyon’s Charity was one of the first 30 funders to commit to the Real Living Wage. This has applied to all new applications since 5th November 2018.  Click here to see our Frequently Asked Questions (FAQ). 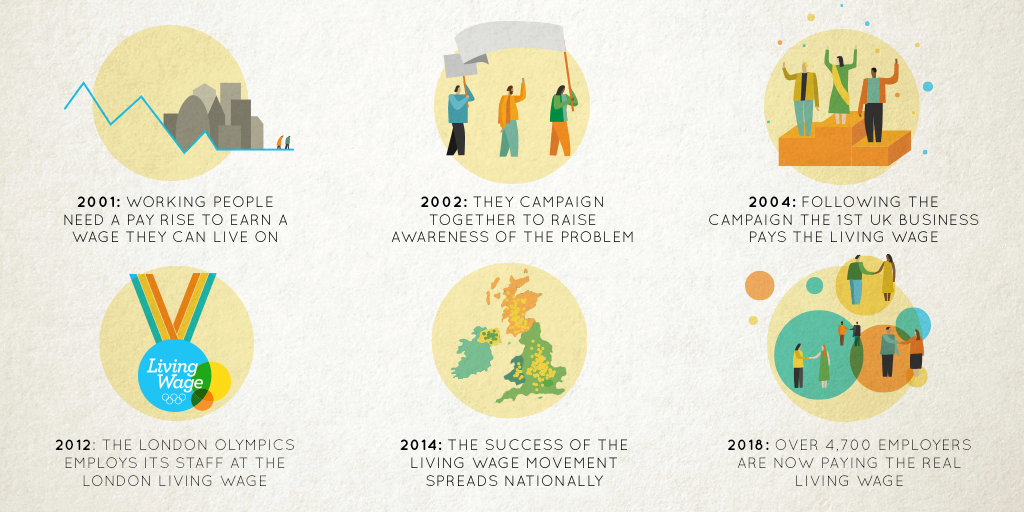